Fracarita Belgium was founded as ‘Caraes’ in 1967 on the occasion of the establishment of a psychiatric centre of the same name in Rwanda, the first psychiatric centre in Rwanda. In order to be able to work with government funding, it was necessary to establish a legal entity in Belgium as well as in Rwanda. A few years later, Caraes became the certified NGO for development cooperation of the Brothers of Charity. Since the international reform of development cooperation within the Congregation of the Brothers of Charity, Caraes was renamed ‘Fracarita Belgium’. During the solemn commemoration, the chairman of Fracarita Belgium, Bro. René Stockman, outlined the 50 years of commitment to countries in the Third World. The event was accompanied by a baroque concert, performed by the Les Goûts-Authentiques ensemble. After that, the participants enjoyed an outdoor reception in the gardens of the Museum Dr. Guislain. 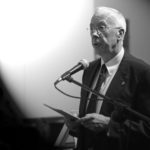 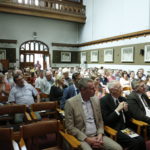 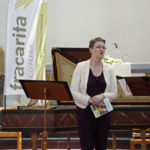 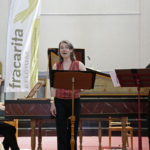 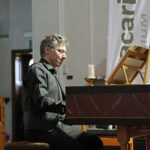 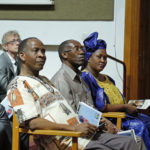 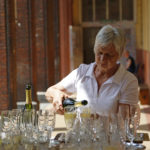 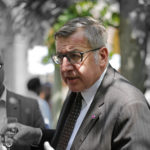 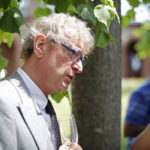