The Congregation’s headquarters are located in Rome, where the Superior General and his Council reside. As a congregation of pontifical right, it is advisable to have the head office at the heart of the Church.

The Superior General is the head of the Congregation. He is elected by the General Chapter, which meets every six years. Management takes place in a fraternal atmosphere between the Superior General, the General Council, and the Provincial and Regional superiors. By means of chapters, all brothers are involved in the priority decision making.

The General Administration of the Brothers of Charity is composed of a Superior General, a Vicar General and three General Assistants. There is also a Secretary General and a General Bursar.

For the period between 2018 and 2024, the following brothers were elected to the General Administration: 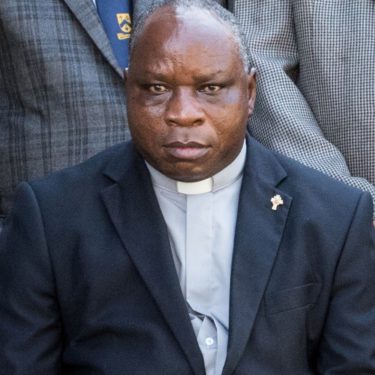 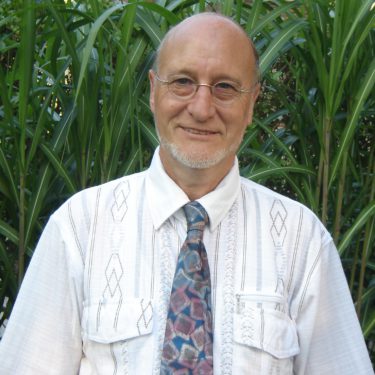 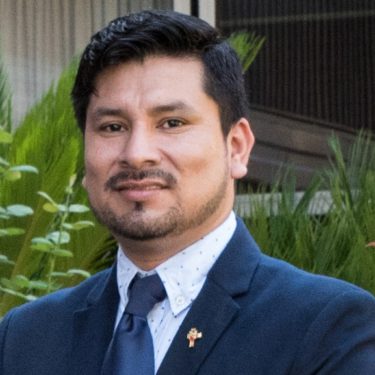 The Generalate also houses the Belgian College, which is the seminary house for seminarians and priests in training at a pontifical institute. Mgr. Dirk Smet has been the Rector of the College since 2009.