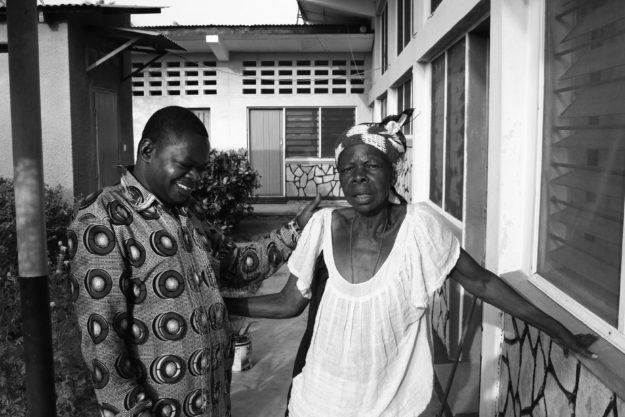 The euthanasia debate within the Organization of the Brothers of Charity in Belgium has been the cause of great concern to us for quite some time. And so, I felt embarrassed when I learned about the Organization’s final verdict on Tuesday 12 September that they had decided to stand by their vision statement and thus allow and perform euthanasia for psychiatric patients under certain conditions and within their and our facilities. I was even more surprised when I read that they believe this decision to be in line with the Catholic doctrine and describe it as a kind of merciful assistance. 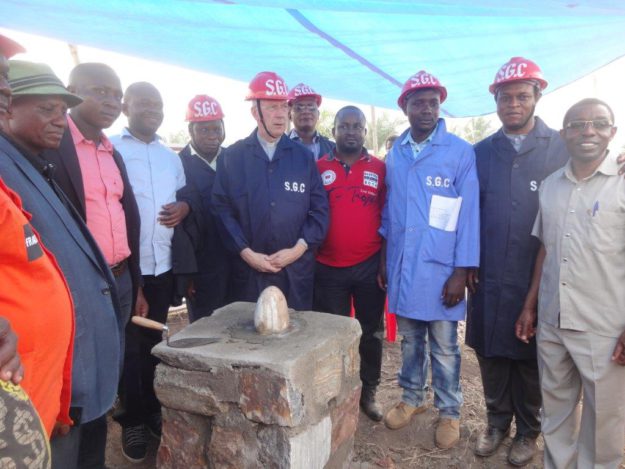 Uvira – DR Congo. On Saturday 16 September 2017, Superior General and chairman of Fracarita International, Bro. René Stockman, laid the first stone of the new psychiatric centre in Uvira in the presence of the local community of brothers, the regional superior, and the regional coordinator of Fracarita DR Congo. The centre will soon serve the population in this part of the South Kivu region. 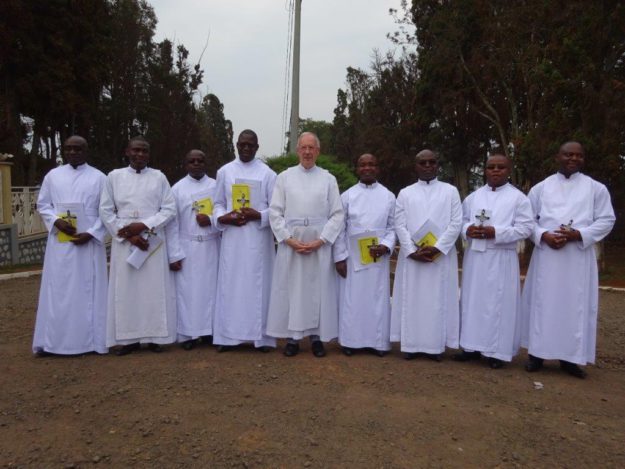 Bukavu – DR Congo, 15 September 2017. Following a week of spiritual exercises or retreat on ‘Our spiritual growth as brothers’ for the brothers of the Kivu region in DR Congo, Superior General, Bro. René Stockman accepted the perpetual profession of eight brothers in the Cathedral of Bukavu on Friday 15 September 2017. 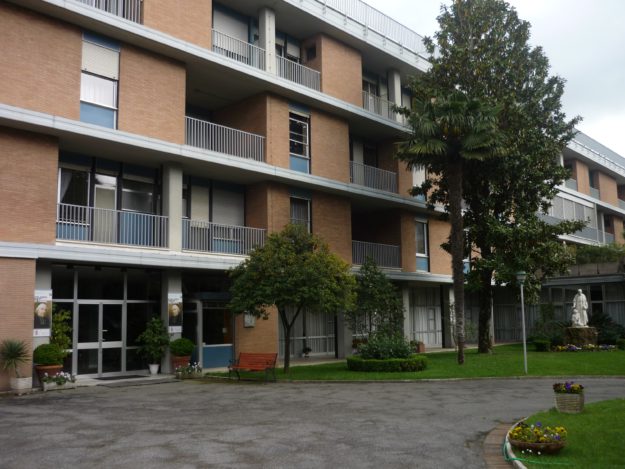 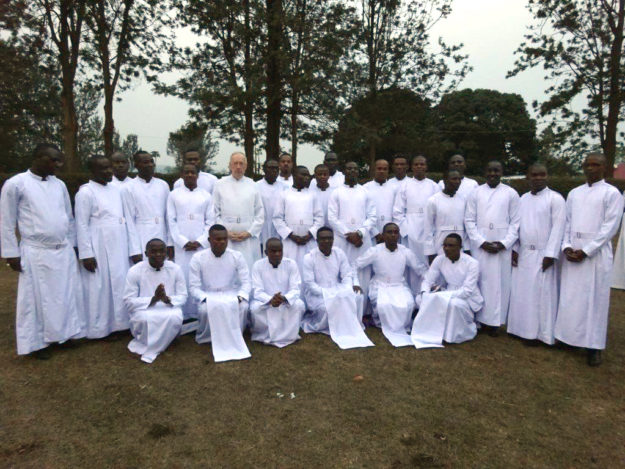 Kigali, Rwanda. On Saturday, 2 September 2017, twenty-seven novices professed their first vows in the Congregation of the Brothers of Charity, received by Superior General Bro. René Stockman. He had led a week-long retreat for the novices prior to their profession.