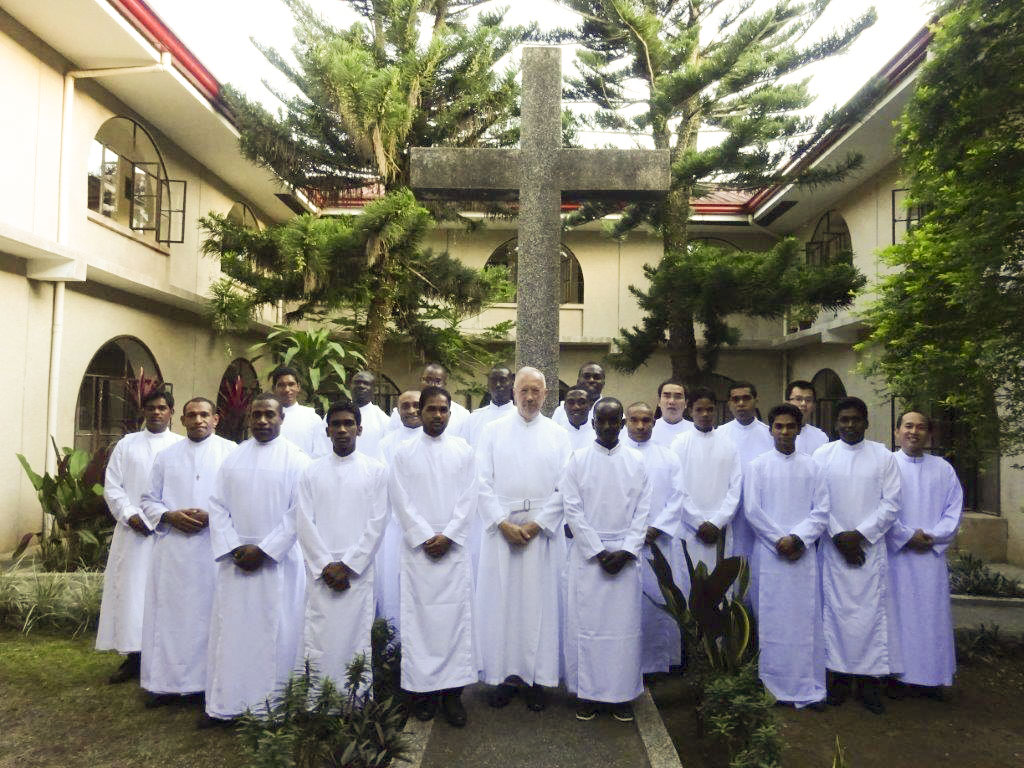 Tagaytay, Philippines – 3 September 2016. At the international novitiate in Tagaytay in the Philippines, 21 young men were accepted to begin their novitiate training.

The Superior General, Bro. René Stockman, handed them the religious habit after a one-week retreat and officially received them as novices of the Congregation of the Brothers of Charity. It is an international group with 6 novices from India, 4 from Papua New Guinea, 3 from Vietnam, 1 from Pakistan, 1 from Indonesia, 2 from Congo, 2 from Rwanda, and 2 from Zambia. In early October, 40 African postulants will start preparing for the novitiate in Nairobi, Kenya. 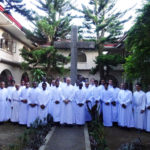 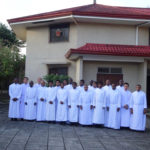 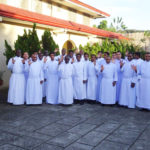