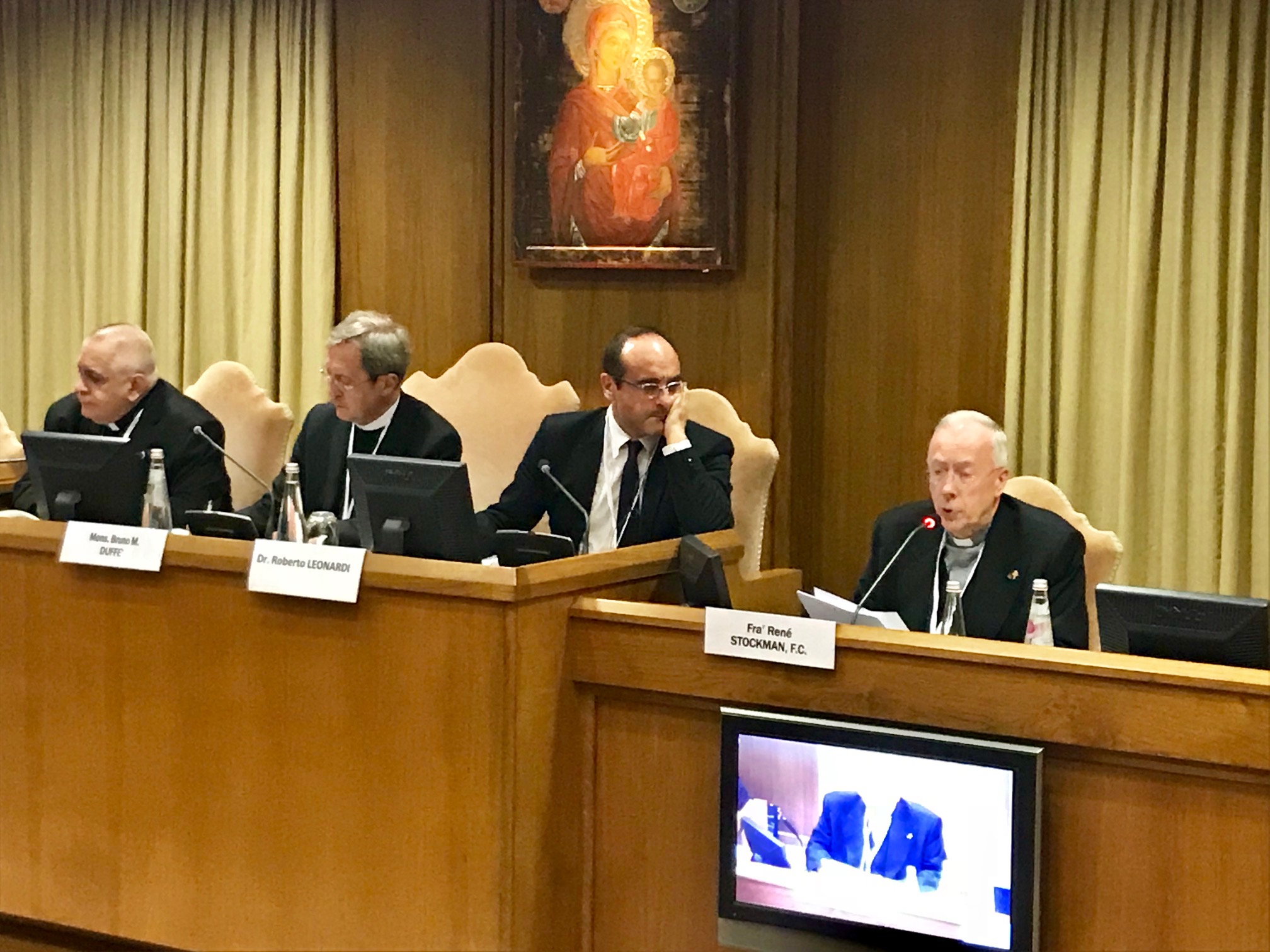 From 16 to 18 November 2017, an international conference was held in Vatican City on the theme: ‘Addressing Global Health Inequalities’. The conference was organized by the Dicastery for Promoting Integral Human Development in collaboration with the International Confederation of Catholic Health Care Institutions.

At the meeting, Brother René Stockman, Superior General of the Congregation of the Brothers of Charity, made a fervent plea for the materialization of the Catholic identity of health care institutions. He presented five principles used by his Congregation in developing countries, which can be a source of inspiration for other Catholic organizations:

At this meeting, Brother Stockman was elected a director of the European branch of the International Confederation of Catholic Health Care Institutions.