Brother Godfried performed active roles both in Belgium and in Asia: as a dedicated nurse in the Dr. Guislain Hospital in Ghent, as the founder and driving force of Triest House, a shelter for the underprivileged, also in Ghent. He went on to become regional superior of the community of brothers in India and provincial superior of Asia, and was elected general assistant in the 2018 General Chapter.

In Brother Godfried, the Congregation has lost a very capable, dedicated, and above all loving brother, a true example of how God’s love can shine in this world, particularly in the lives of the very poorest people. He may now enter fully into God’s love. 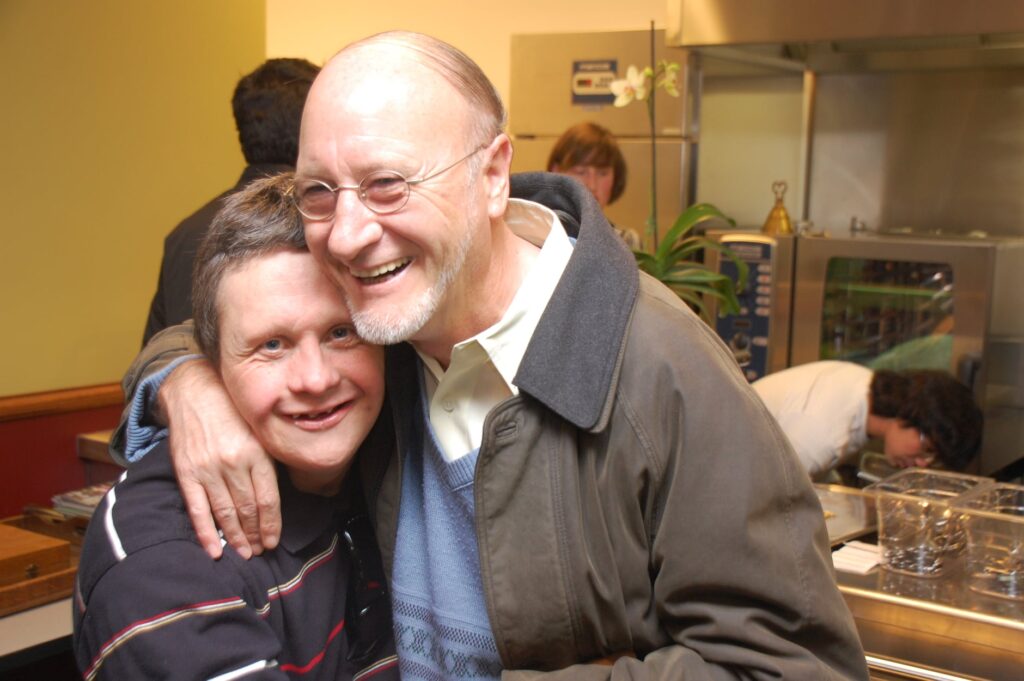