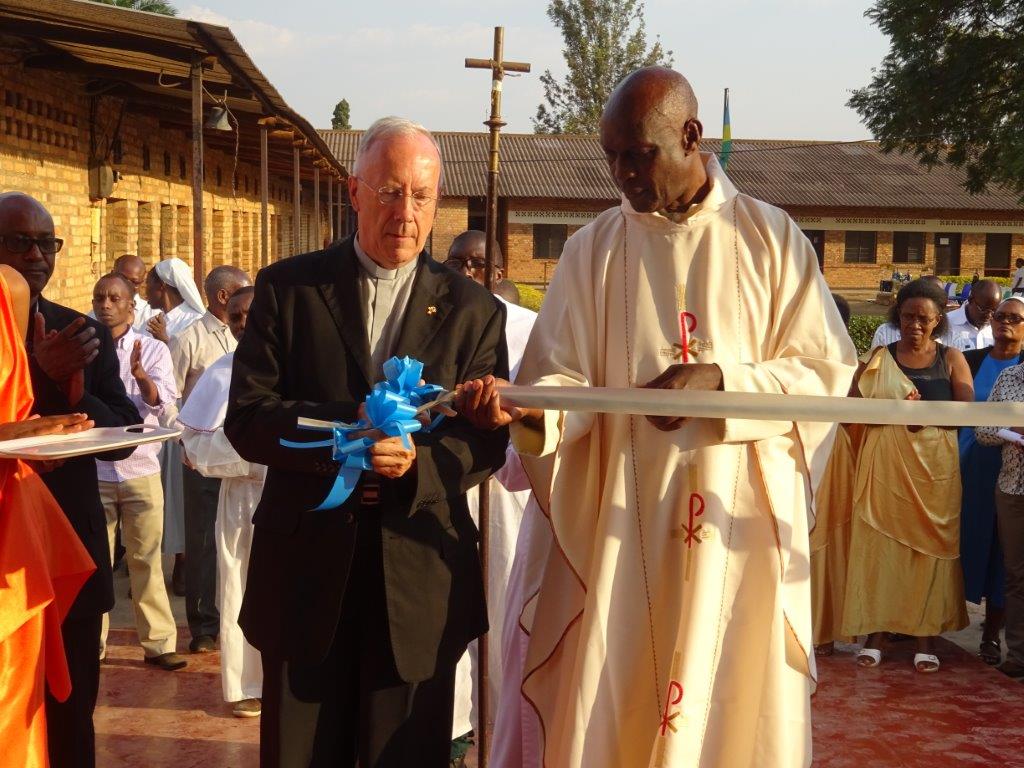 A new community and chapel were dedicated in Rwamagana, Rwanda on Friday, 19 August 2016. In the presence of the Superior General, on a canonical visit to Rwanda, the Vicar General of the diocese of Nyundo solemnly opened the new Saint Dominic community.

The community was named after Bro. Dominic who was killed in Rwamagana in 1994 and who was buried there. The brothers of the community provide education and schooling for children with visual impairments. A new chapel was also consecrated. The entire event was celebrated with a highly engaging performance by the pupils. 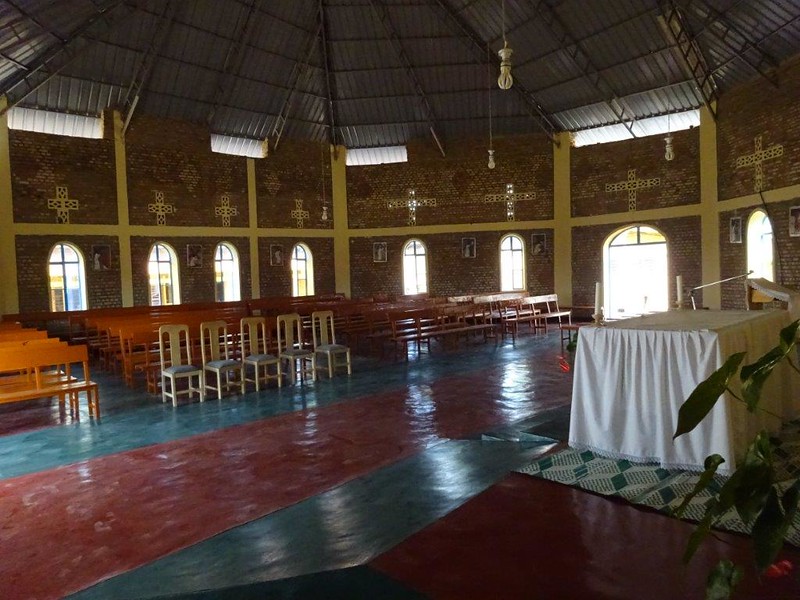