Ngozi, Burundi. On Wednesday, 13 June 2018, the completed psychiatric centre in Ngozi was officially opened in the presence of the vice president of the National Assembly of Burundi, who represented the president of the republic, the governor of Ngozi, representatives of various ministries, and the Superior General of the Brothers of Charity.

In 2014, the Brothers of Charity started with ambulatory care for people with mental illness from the northern provinces of Burundi. With the latest extensions, including a number of bedrooms, a refectory, kitchen, laundry, and a well-maintained courtyard, they can now start hospitalizing patients with mental health disorders. We would like to mention that the creation of this new centre was made possible thanks to a benefactor from Spain.

In addition to Bujumbura (Kamenge) and Gitega, Ngozi is now the third functioning psychiatric centre of the Brothers of Charity in Burundi. 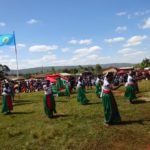 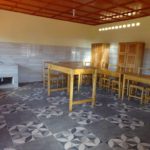 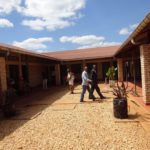 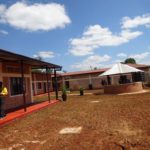 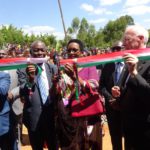