At 9.30 am the election chapter started with the election of the three general assistants who, together with the general superior and the vicar general, will lead the congregation for the next six years in a spirit of service.

As third general assistant, Bro. Jimi Antonio Huayta-Rivera was elected. He is from Peru and until now regional superior of Peru, Brazil and Nicaragua.

As fourth general assistant, Bro. Déogratias Rwabudandi Masasi was elected. He is from Rwanda and until now regional superior of Rwanda and Burundi.

The three elected brothers accepted their choice and were immediately confirmed by the general superior.

We wish the new team God’s blessing and the strength to lead the Congregation for the next six years in the spirit of the charisma of the congregation, in service and in line with the motions of this general chapter that will be voted tomorrow.

We ask all to pray for the new General Council, that God’s grace may always accompany them. 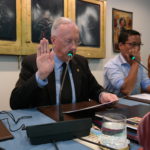 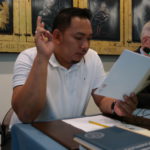 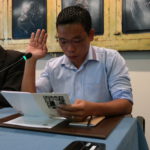 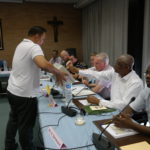 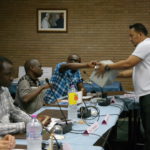 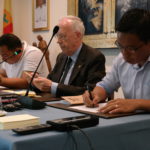 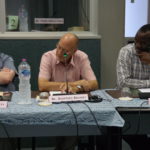 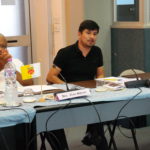 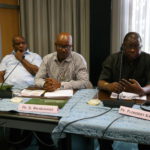 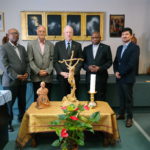