Day centre start up in Ethiopia

Yirgachaffe, Ethiopia. On Tuesday 9 January 2018, the first important step was taken in the development of a small-scale day centre for children with intellectual disabilities in Yirgachaffe, Ethiopia. In a resourceful way, the brothers started provisional day care for children with intellectual disabilities, who until now received no attention whatsoever.

Two rooms were set up in a converted container, a classroom and a therapy room. The rooms were inaugurated by Bro. René Stockman, Superior General of the Brothers of Charity, who was visiting the region. The parents of the children who were there for the ceremony spontaneously expressed their joy. From now on, their child, which was kept hidden in their home or, even worse, locked up, is able to get proper care and support. With this project, the Brothers of Charity really bring something new to this region where the care for children with intellectual disabilities is almost completely lacking. The Brothers of Charity’s South Campaign in Belgium will focus on finding support for the further development of this new project.

Read more about this day centre on Fracarita International’s website. 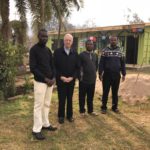 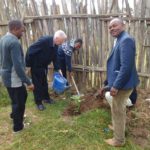 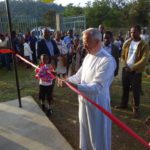 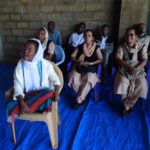 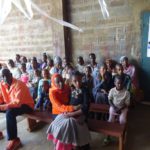 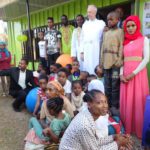 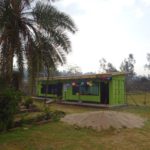