Friends of the Brothers of Charity find honour 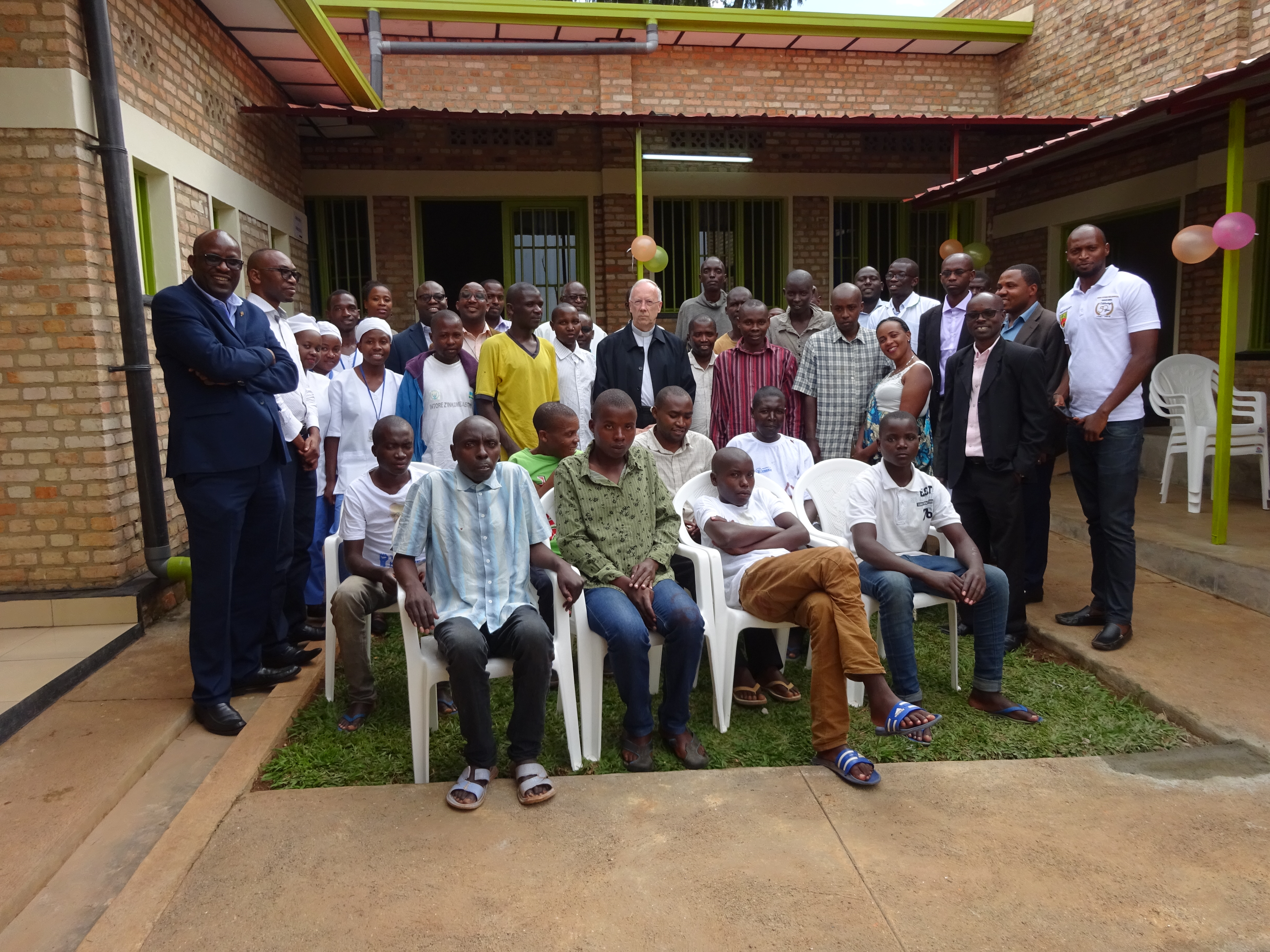 Butare, Rwanda – 25 February 2019. The sick at Caraes Butare celebrated today because they were able to move into their new unit.

During the visit of the Friends of the Brothers of Charity to Rwanda in September 2017, the visitors were moved by the situation in which the male patients were housed at the Caraes Psychiatric Centre in Butare. Due to a lack of space, the patients who were getting better had to share the ward with the more acute patients. It was decided to help build a new unit for this group of patients.

Today, 20 patients preparing to return to society could move into the new unit. With the remainder of the fundraising campaign, the kitchen and the laundry can also be redone. Talk about global solidarity! A heartfelt thank you to the group of Friends of the Brothers of Charity from Belgium. 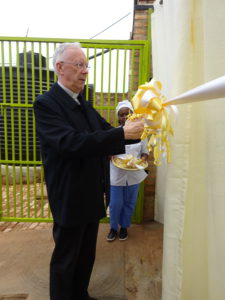 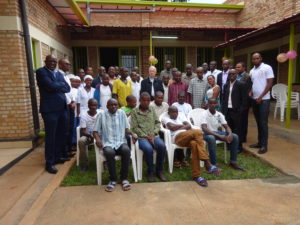 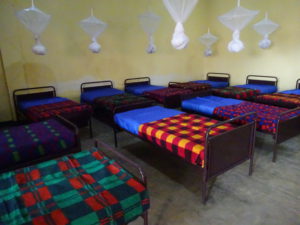 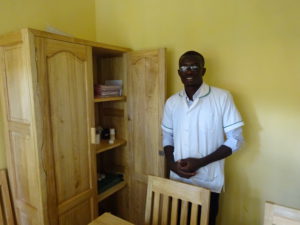 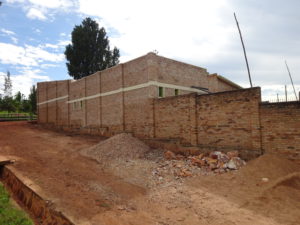 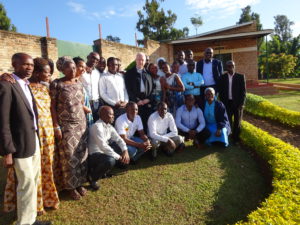