General Superior award in the Romanian Order of Merit 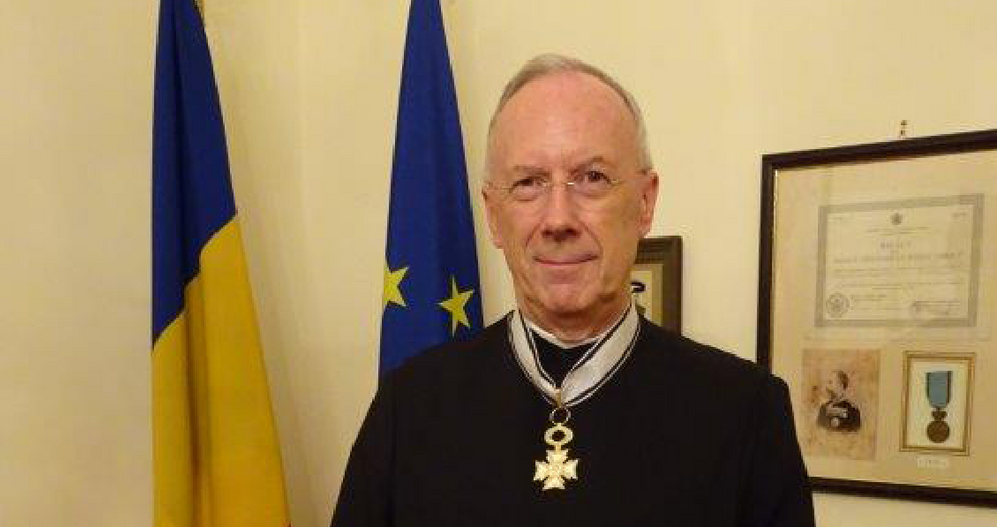 On Thursday 14 January 2016, in presence of the entire community of the General House in Rome, was at the Romanian Embassy to the Holy See to the Superior General Br. René Stockman, the ” Order of Merit ” awarded.

In gratitude for the contribution that the Brothers of Charity have made the past 25 years in the development of mental health in Romania. Very specially emphasized that the training of approximately 600 psychiatric nurses in both Bucharest and Iasi care for psychiatric patients was sustainable. The cooperation of the congregation of the Orthodox Church was considered a model for oeucumenisme. The worship remer King also took place on the eve of the Week for Christian Unity.