On Saturday, 14 January 2017 a new day centre for children with intellectual disability was inaugurated in Tabora, Tanzania.

Bro. René Stockman, Superior General of the Brothers of Charity and president of Fracarita International and Fracarita Belgium, opened the new centre. Rev. Fr. Faustin, Vicar General of the Archdiocese of Tabora, representing the Archbishop, performed the blessing of the centre.

The new centre was created with the support of the Brothers of Charity and the Belgian Development Cooperation through Fracarita Belgium.

In his speech, Bro. Stockman focused on the fact that many children with intellectual disability are often hidden from their communities. With this day centre, we hope to give these children a proper schooling and education, allowing them to integrate into society. We are also hoping to contribute to a real change of mentality, in which these children are considered as fully-valued human beings. The care for the restoration of the human dignity of those who, because of illness, disability or extreme poverty, have lost their human dignity continues to be a major point of concern and action for us, starting from the charism of the Congregation.

For the city of Tabora, the centre was aptly named ‘Mount Tabor’, referring to the Gospel story in which Jesus and three of his apostles went up the mountain where Jesus was transfigured, but refused to stay there and came down again with the apostles. The day centre should exactly be a place where you stay for a brief period and return to society, although fundamentally changed. 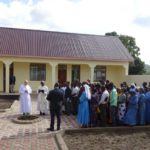 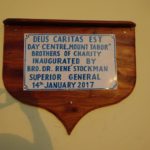 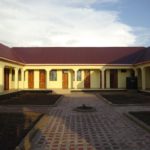 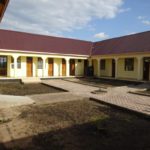 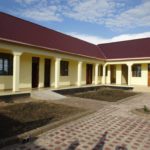 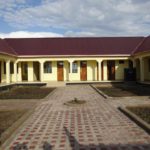 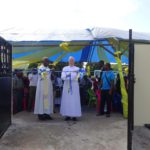 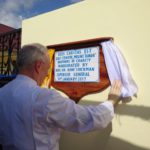