Go-ahead for Management of Boarding School in Shinyanga, Tanzania 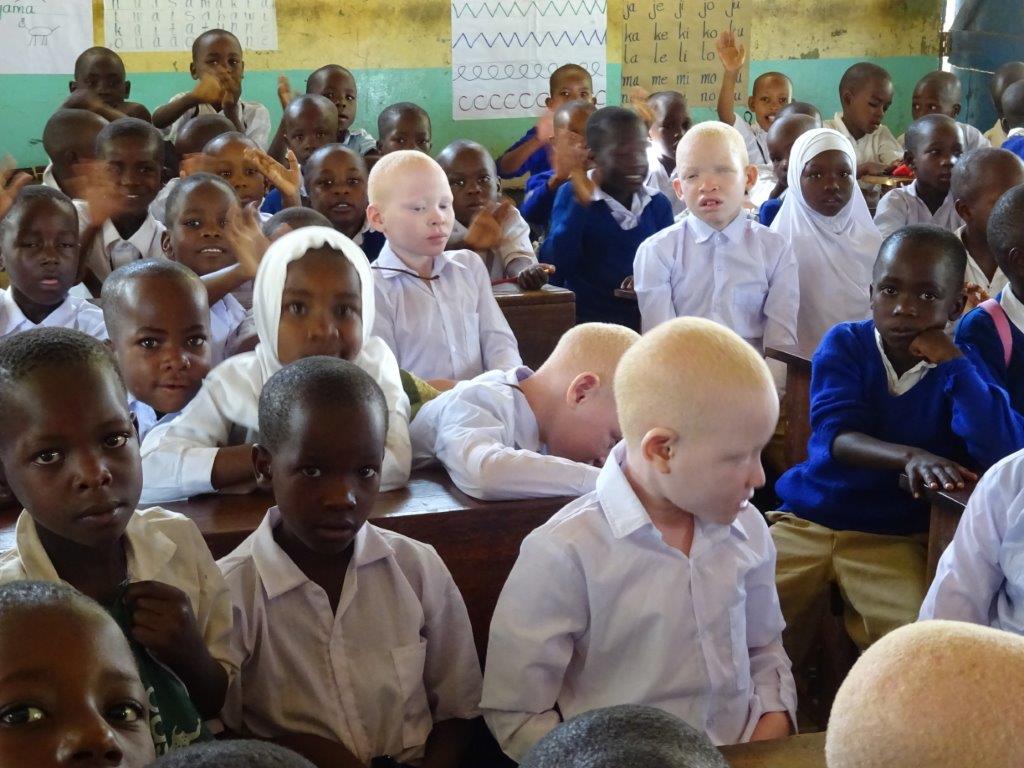 Quite special about this boarding school is the fact that it accommodates some 200 children with albinism. Albinism is a genetic condition characterized by a lack of melanin causing people to have very pale skin, a hypersensitivity to sunlight, and frequent visual problems. Because of their appearance, these children are often rejected by their parents. Because of superstition, they even run the risk of being killed, because people believe that their limbs have special powers, which witch doctors use to make potions and amulets.

Through the agency of the local bishop, the government asked the Congregation to take over management of this school and particularly to work toward developing better care and education. It will take a lot of energy to improve the quality of care, but the Congregation sees it as a true challenge to restore the human dignity of these children and give them the security that they do without now. 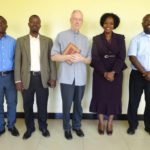 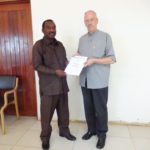 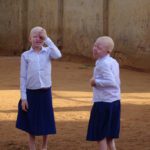 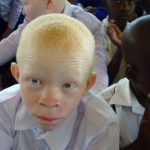 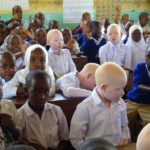 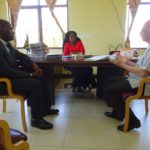