Tagaytay, Philippines. On Saturday 3 March, 17 young men from Vietnam, Papua New Guinea, India, Indonesia, Sri Lanka, and DR Congo began their novitiate with the Brothers of Charity. The Superior General presented them with the habit of the Congregation and the Rule of Life. For one year, they will receive religious formation at the international novitiate house in Tagaytay, after which they will have more practical training and will be able to profess their first vows after a period of two years. In the Philippines, 21 second-year novices are preparing for the first profession and in Nairobi, 29. 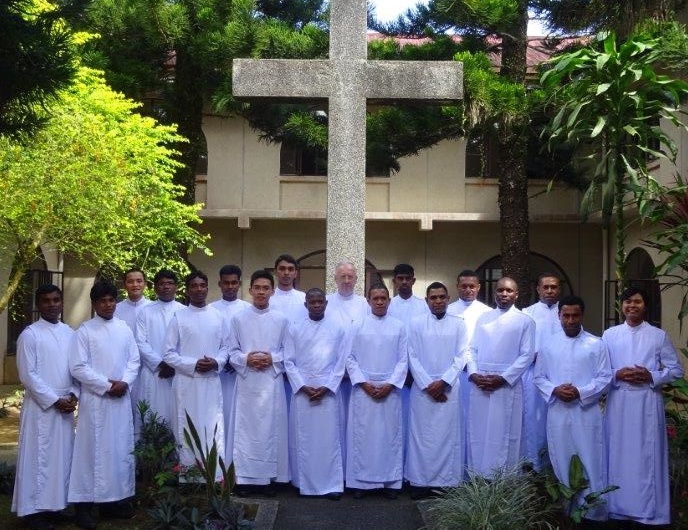