The new centre came about through a collaboration between Fracarita International and the following organizations: Kindermissionswerk, Missio Aachen, the Archdiocese of Cologne, and the Episcopal Conference of Italy. The new centre, which adopted Father Damien as its patron saint, has the capacity to admit 30 young people and adults with mental health problems, with a special concern for people with post-traumatic stress disorders.

The centre will be officially inaugurated at a later date, when the children’s unit will also be finished. Currently, the Brothers of Charity are essentially pioneers for well-organized psychiatric care. Outpatient care services were started two years ago, and now we are looking forward to hospitalizing the first patients. 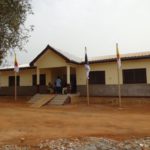 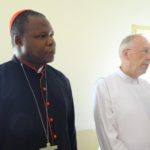 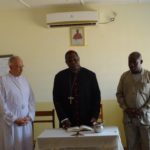 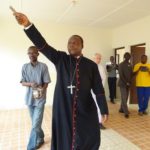 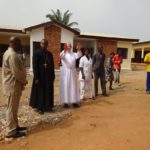 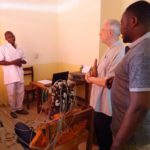 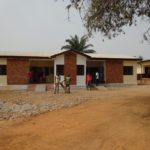 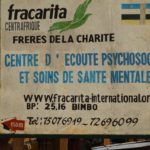