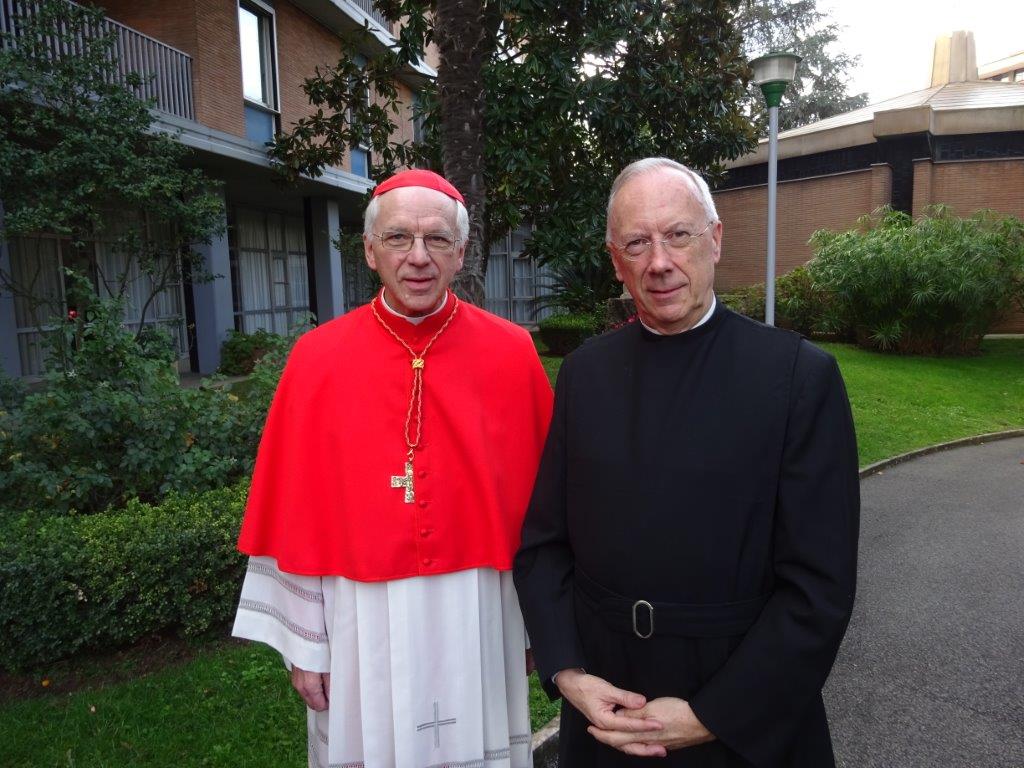 Rome, 19 November 2016. The Congregation of the Brothers of Charity is delighted with the creation of Mgr. Jozef De Kesel, Archbishop of Mechelen-Brussels, Belgium as Cardinal by Pope Francis.

A former student of the Belgian College, a professor and Episcopal Vicar in Ghent, Auxiliary Bishop of Brussels, Bishop of Bruges, and now Archbishop of Mechelen-Brussels, Mgr. De Kesel has always maintained a very good relationship with the Brothers of Charity. As a congregation, we want to make a lasting contribution to the pastoral activities within the Belgian church province, both in terms of Catholic education and Christian-inspired care.

We would like to cordially congratulate Cardinal De Kesel and assure him of our prayers for his intentions.