Superiors General met with the Pope 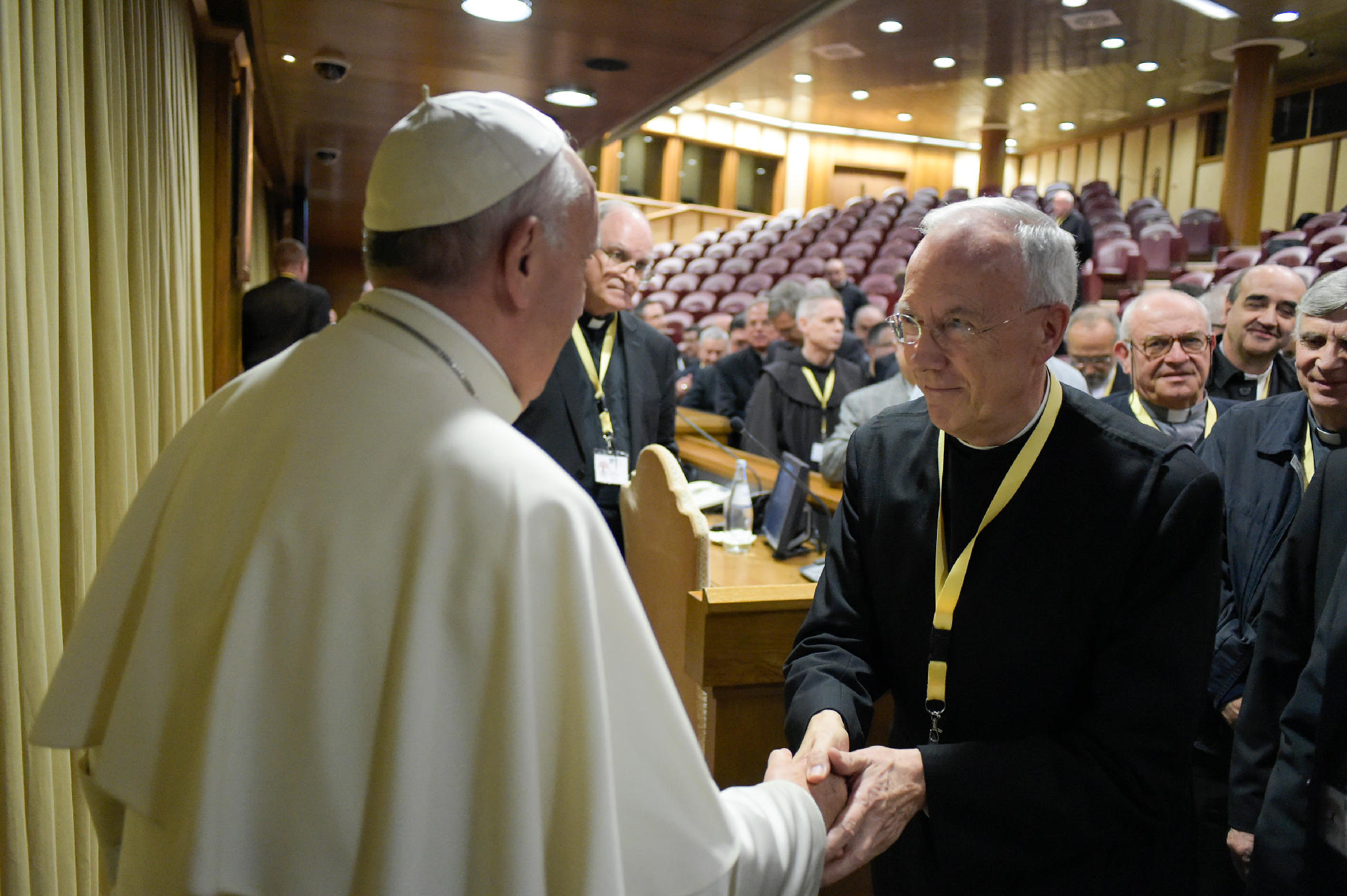 Rome, 25 November 2016. In conclusion of the General Assembly of the Union of Superiors General (USG), the superiors general were received in audience by Pope Francis. The audience took place in the Synod Hall where the Pope engaged in dialogue with the attending superiors general for three hours in a very informal and friendly manner.

They discussed the upcoming synod on youth and the focus on pastoral care of vocations, the way that religious today should be radical in prophecy, and the way that we, the Church, deal with matters of abuse. The Pope was very personal when he related how he keeps his inner peace with such a busy and stressful schedule. He experiences an inner peace since he was elected Pope. He sleeps well and takes care of his prayer, as he has the impression that his inner peace increases through prayer.

We will remember the following about the way we, religious, must live our radicality in a prophetic manner and what is ultimately the mission of religious in the world. As a religious community, we must dare to start from the radicality of our charism. We must dare to leave our safe zones and head for the periphery. We must ask ourselves where and how a bourgeois existence keeps us from being truly prophetic in this world. Like the Apostles at Pentecost, we should be willing to leave the safe walls of the Cenacle and go out into the world. We need to bring a culture of mercy into the world, specifically open to today’s poor. Inter-religious dialogue and ecumenism are important tasks for the Church, including religious, and charity can be a good starting point to achieve concrete forms of dialogue and cooperation.

The audience ended with a brief personal greeting of all participants and the Pope’s classic question to pray for him. 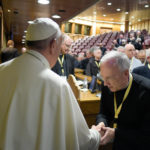 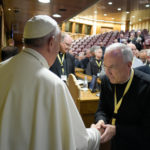 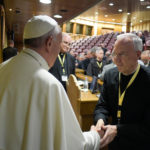 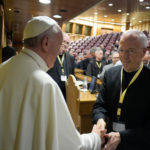 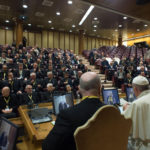 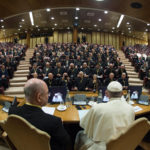