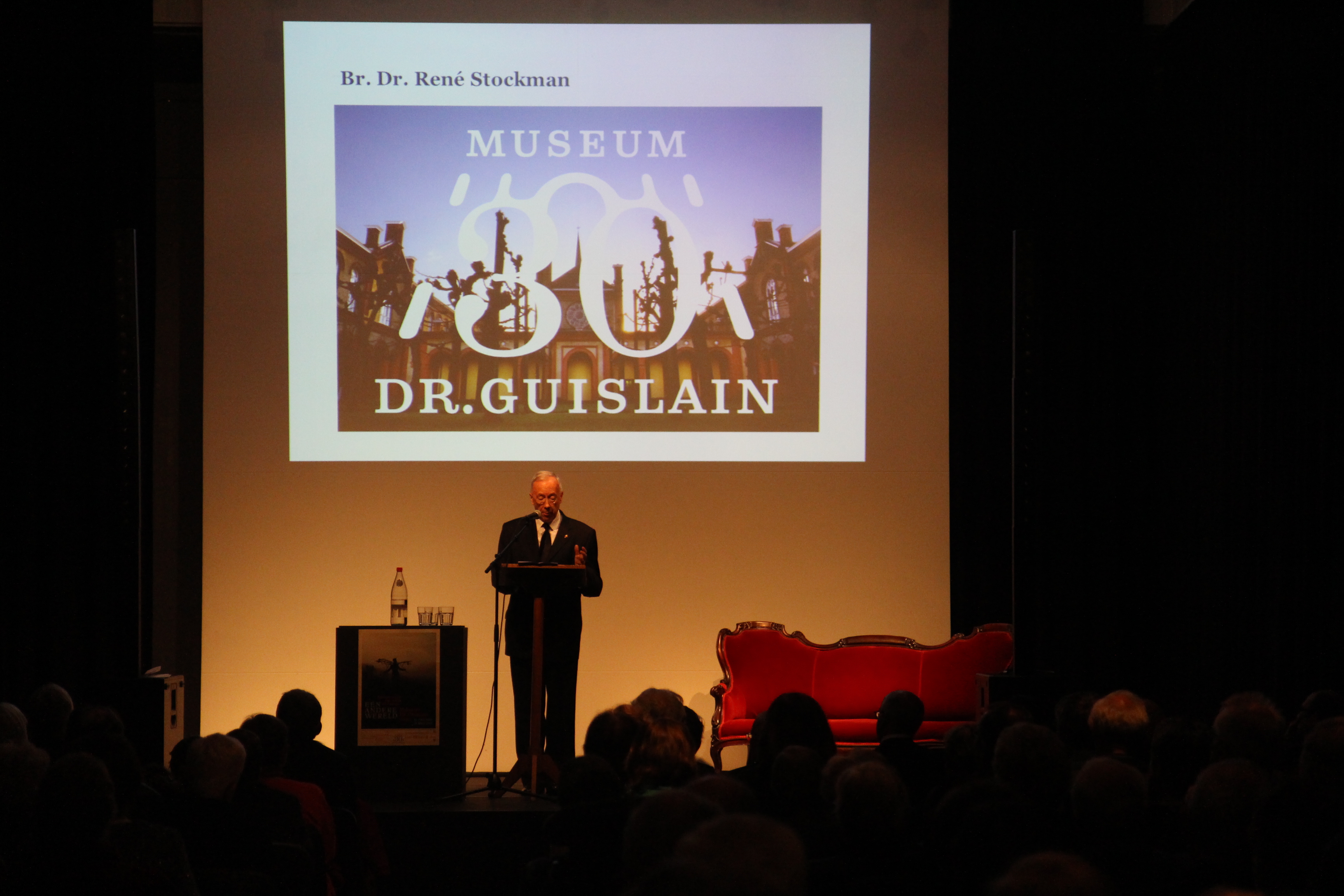 Ghent, 7 October 2016. The Museum Dr. Guislain in Ghent celebrated its 30th anniversary on Friday, 7 October with an academic session and a series of activities, during which the audience was introduced to the museum’s wide-ranging collection.

In his speech, Bro. René Stockman, Superior General of the Brothers of Charity, looked back on his time when he was the Dr. Guislain Hospital’s director and he discovered the old shackles which were used to fetter the mentally ill in Gerard the Devil’s Castle in Ghent. These chains were broken by the first Brothers of Charity on 30 September 1815. Over the years, the shackles were kept as a kind of relic, and constituted the start of a whole collection on the history of psychiatry in Belgium, which was later expanded into a didactic collection on the development of care for people with mental illness throughout the centuries .

Today, the Museum Dr. Guislain is a nationally recognized museum with an international reputation. In addition to the core collection, which is on display as a permanent exhibition, the museum has a unique collection of outsider art. With temporary exhibitions, they try to present the different aspects of the phenomenon of mental illness to the public as well as the care for people with mental illness related to socio-cultural perspectives.

The museum’s mission remains to break the taboo and the stigma still weighing on mental health by means of exhibitions, conferences, and publications. It fits in perfectly with the mission of the Brothers of Charity who dedicate themselves all over the world to defend and restore the human dignity of those affected by mental illness.