Geneva, Switzerland – 5 October 2016. On the occasion of World Mental Health Day, Fracarita International, in association with the World Health Organization and the World Council of Churches, and under the chairmanship of the Belgian Ambassador to the United Nations, organized a seminar on the topic of ‘Breaking the Chains of Stigma in Mental Health; Restoring Human Dignity for Persons with Mental Illness’.

Keynote speaker was Dr. Shekhar Saxena, Director of the Department of Mental Health at the WHO, who presented a well-received overview of the WHO’s mental health care policy. In turn, Bro. Dr. René Stockman, Superior General of the Brothers of Charity and president of Fracarita International, outlined the mental health care policy of the Congregation of the Brothers of Charity in low-income countries, and fitted it in with the guidelines of the WHO.

After the conference, which had a large turn-out, there was a personal meeting between Dr. Saxena and Bro. Stockman, and the representatives of Fracarita International during which they had a very fruitful discussion about the place of mental health care developed by the Brothers of Charity in the vision of the WHO. They reached an agreement to conduct field research under the auspices of the WHO. With the World Council of Churches, they looked at how the Congregation, as a Catholic faith-based organization, can work together with other Christian initiatives. 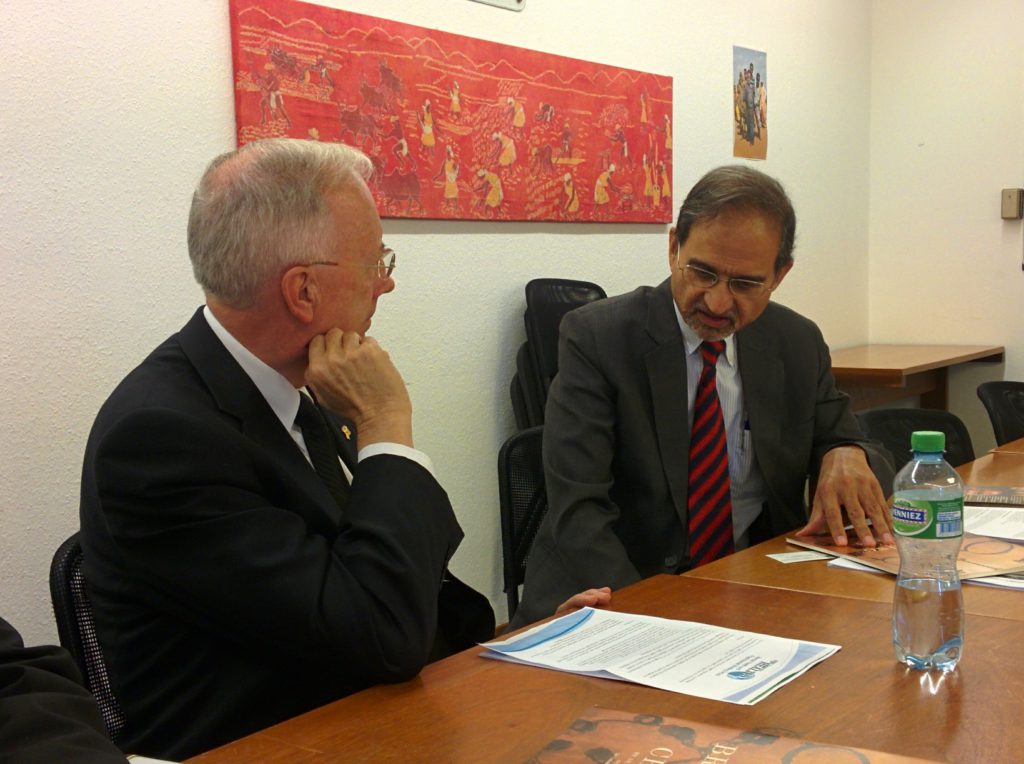 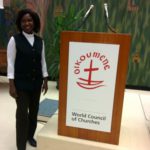 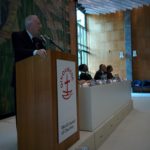 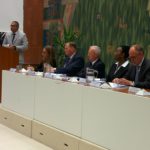 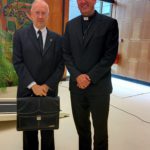