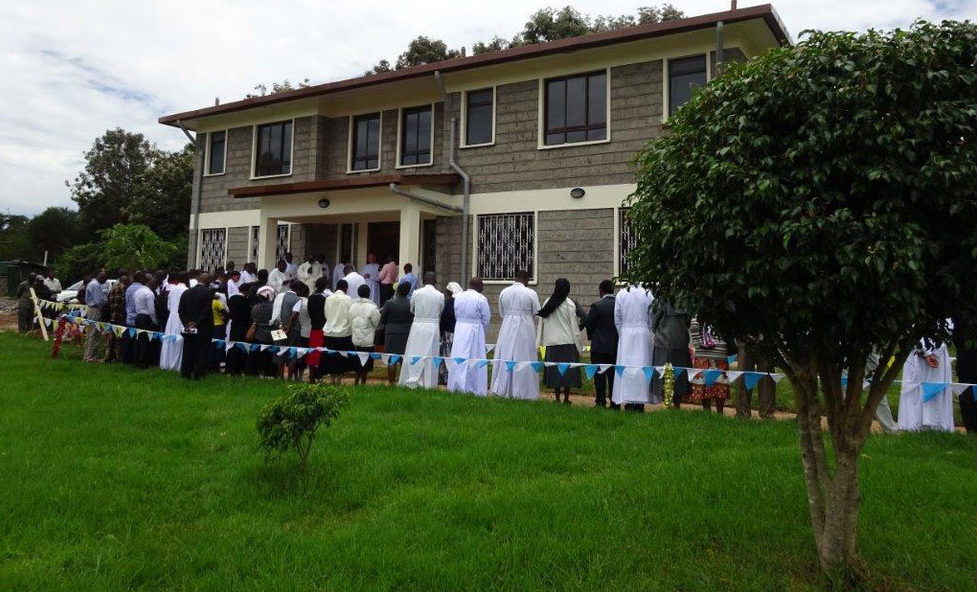 Nairobi, Kenya. The new provincial house of the African Saint Augustine Province of the Brothers of Charity was solemnly consecrated in Nairobi on Thursday 10 March 2016.

It was the 2012 Provincial Chapter’s wish to have their own provincial house. With this, the Congregation wants to fully support growth and further development. Superior General Brother René Stockman was in Nairobi for the perpetual professions of Brothers Alex and Patrick from Addis Ababa and seized this opportunity to officially open the house and hand it over to Provincial Superior Brother Paulin.