Schools in Kabinda inaugurated and consecrated

May 6, 2017News Brothers of Charity, Uncategorized 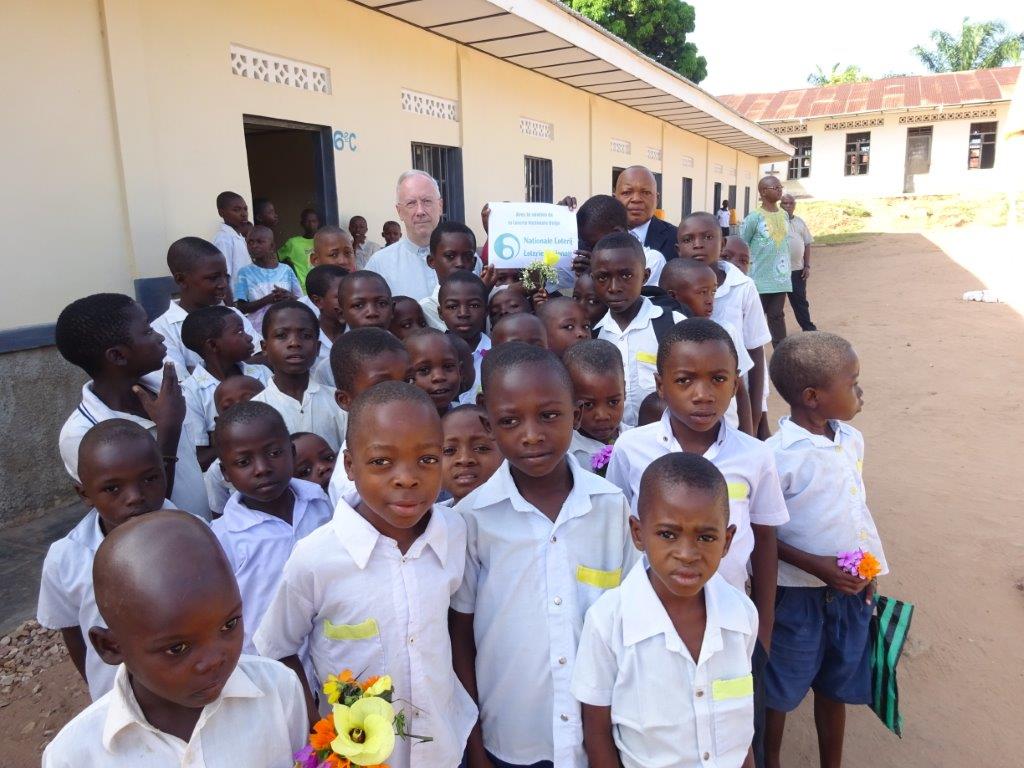 Kabinda – Congo, 4 May 2017. In the presence of a large gathering, including the Governor of Lomami Province, the new construction projects and the reconstruction work in the Kintu Kimune primary school and the IPRO Kifulo vocational school were inaugurated and consecrated in Kabinda on 4 May 2017.

In his speech, Superior General, Bro. René Stockman thanked the many benefactors who made these projects possible, and referred especially to the support of the 2015 South Action Campaign in Belgium, the intervention of the Italian Bishops’ Conference, the financial support of the Belgian National Lottery and the Province of West Flanders, and the contribution of a number of volunteers from Belgium who came to Kabinda several times via Fracarita Belgium to supervise the works, install machines, and provide training to the teachers.

With the new classrooms and the refurbishment of the existing buildings, we hope to be able to offer greater quality in our education and training at the ‘Saint-Ambroise’ school complex in Kabinda. Since 1912, the Brothers of Charity have been continuously active in Kabinda and have taught many thousands of students. It is a moment to be grateful to the many Belgian missionaries who have lived and worked in Kabinda throughout the years and motivated the Congolese brothers who have now fully taken over the reins. 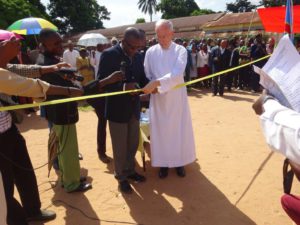 Picture of the opening of the schools in Kabinda 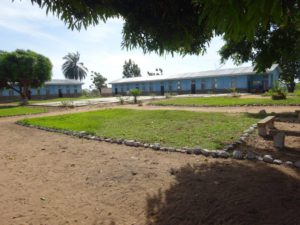 New construction of the vocational school in Kabinda 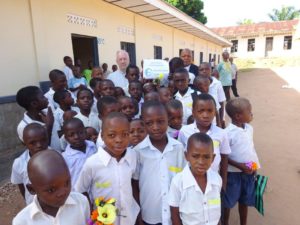 Happy faces in front of the new school building in Kabinda 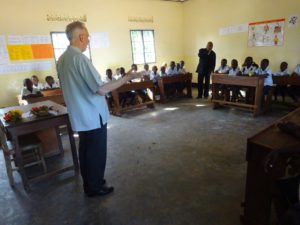 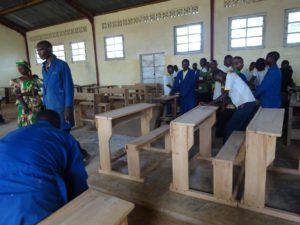 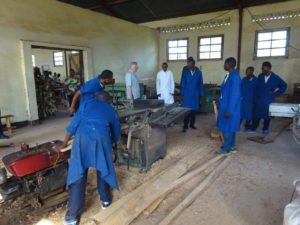